What China brings Africa are not empty promises, but tangible interests

What China brings Africa are not empty promises, but tangible interests

Rhetoric that attributes slowdown in African economy to China is unreasonable. The truth is China has brought Africa tangible interests on the basis of mutually beneficial cooperation rather than empty promises.

For starters, frequent high-level visits paid by the Chinese side to African countries showed the great importance China attaches to Africa and its determination to keep its promise to implement the outcome of the summit of the Forum on China-Africa Cooperation (FOCAC) held in Johannesburg, South Africa, in December 2015.

From Jan. 30 to Feb. 6, Chinese Foreign Minister Wang Yi paid a visit to Malawi, Mauritius, Mozambique and Namibia. For 26 consecutive years, Africa has been the destination of Chinese foreign ministers in their first overseas visit in any new year.

Take Nigeria, the most populous country and the largest economy in Africa, for instance. Deepening China-Nigeria cooperation plays an exemplary role in China-Africa cooperation.

Nigerian President Muhammadu Buhari, who just concluded his visit to China on Friday, is the first head of state of an African country to visit China after the Johannesburg summit.

During the visit, Chinese President Xi Jinping and Buhari pledged to further promote the strategic partnership between the two countries. The two leaders also witnessed the signing of several deals on cooperation in infrastructure, production capacity, investment, aviation, technology and finance.

Thirdly, China has confidence in its economy and promising China-Africa cooperation.

A sluggish world economy has affected many African countries and the Chinese economy also faces a downward pressure.

However, it is unreasonable to attribute the fall in commodity prices and the slowdown in African economies to China.

China, as the second largest economy, the largest goods trader and one of the main sources of foreign direct investment in the world, still is a driving force of the global economy, especially for the economic growth of developing countries.

Besides, the 10 major China-Africa cooperation plans that President Xi announced in December are designed precisely to help Africa deal with new challenges from the tepid global economy.

The plans are aimed at shifting the trade pattern dominated by resources to one that more relies on investment and industrial cooperation. By encouraging more Chinese investment in Africa, China is helping the continent accelerate its industrialization and boost its capacity for development.

Just three months after the FOCAC summit, China has gotten into touch with over 20 African countries to follow up on the outcome of the summit. A number of projects will materialize soon, and the China-Africa Fund for Industrial Capacity Cooperation has started operation.

In fact, the African people know the best about China-Africa cooperation. As many African leaders have said, China has never colonized Africa, rather, it has helped the continent emerge from poverty and realize development. 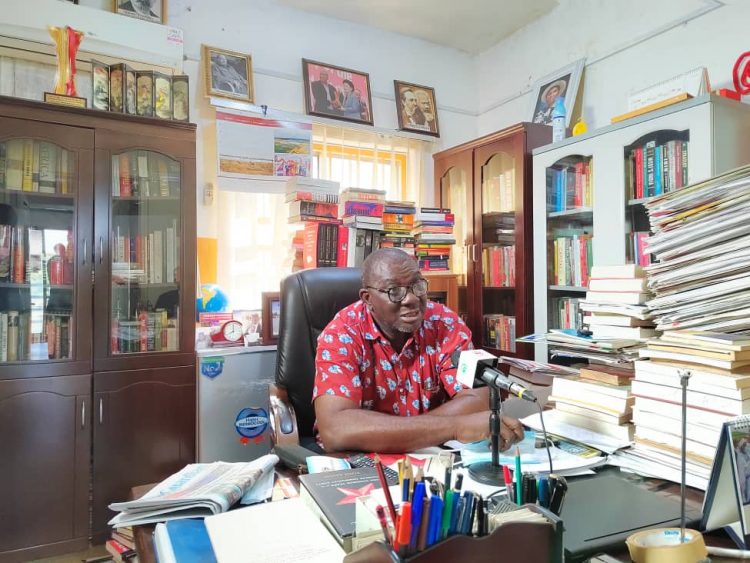 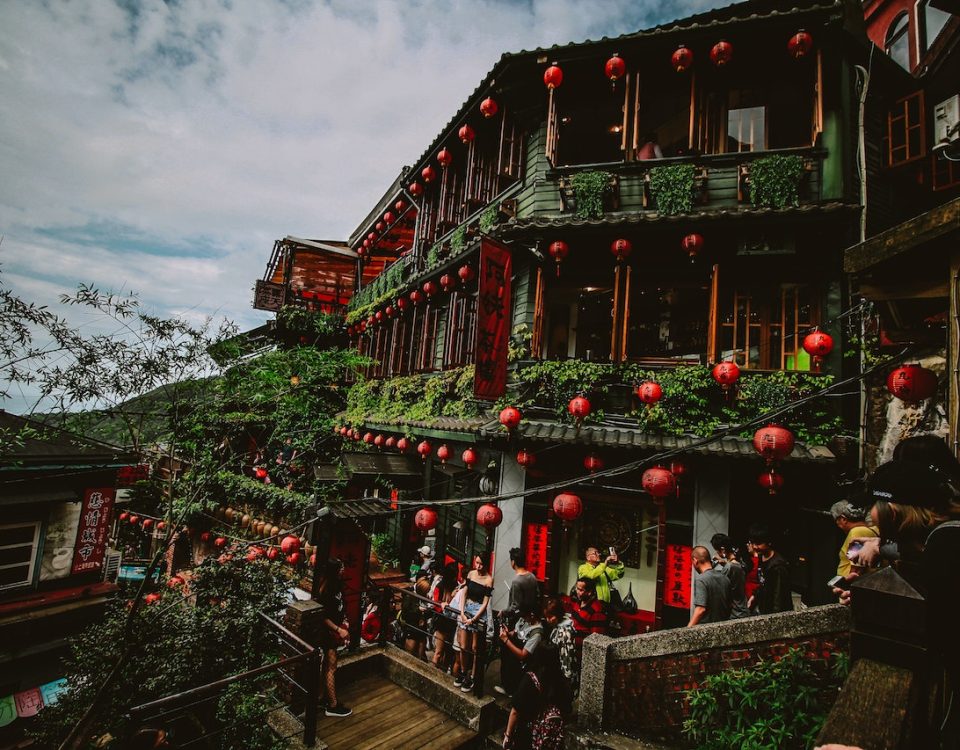 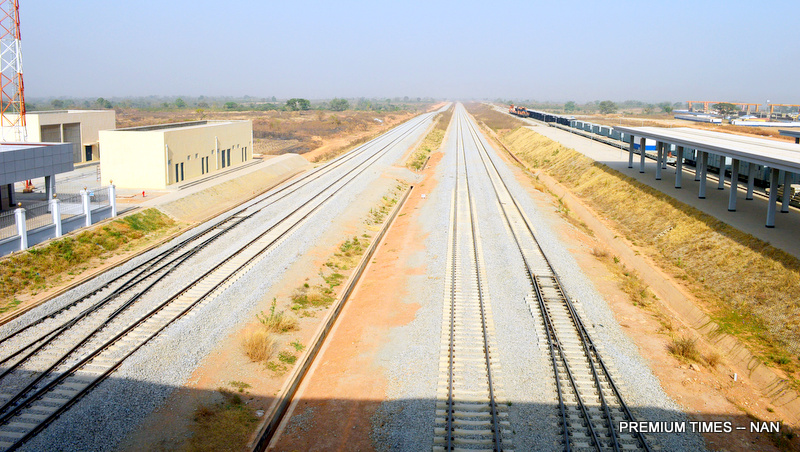