Africa and the China’s Taiwan Question

Participants at the dialogue agreed that it came at a very opportune time when the challenge of security is rising fast and the China’s Global Security Initiative outlined at the keynote speech delivered by president Xi Jinping at the Asia’s Boao Forum held in China last April outlined a very important road map to engaging the. infrastructure of contemporary global security challenges, including in the West Africa’s sub-region of the Sahel and Nigeria. Participants agreed that why it is imperative to examine the proposal is on the strength that the Initiative did not come lightly but from a clearly and profoundly well-thought out, in the established tradition of scientific approach to the great questions of the human existence. China’s initiatives especially on global issues are derived from existential interrogation of trends and concrete reality and consequently bring practical solution to the burning issues of the moment.

On the basis, the dialogue opened with the director of the Center for China Studies explaining that the proposal of the Boao Forum by president Xi Jinping meets the critical need to understand the foundation of the existing global security threats and the need to forge a broad and inclusive framework of all stakeholders. Exclusive and small circle of alliances has not been successful in addressing global security concerns. The CCS director illustrated the involvement of the NATO military alliance in exacerbating the crisis in Lybia, leading to the over throw of legitimate government in 2011 and the consequent security meltdown not only in Lybia but, in the Sahel region and Nigeria where illicit arms and mercenaries triggered the current security challenges in the region.

In his contribution, Mr. Du Sheng, the head of political and Public affairs section in the embassy of the Peoples Republic of China in Nigeria outlined the key elements of president Xi Jinping security Initiative. According to him, it consist of insisting on common, comprehensive, cooperative and sustainable security, Respect for sovereignty and territorial integrity of all countries, upholding non-interference in the Internal affairs and respect for the independent choices of development paths and social system made by people in different countries, abiding by the purposes and principles of the UN, opposing unilateralism and rejecting group politics and bloc confrontation.

Professor Udenta highlighted the relevance of Asian dialogue and its intrinsic values as relevant to building a collective global security architecture that is broadly inclusive.

According to him, president Xi Jinping,s global security Initiative speaks to the urgency of putting multilateralism to the pivot of any meaningful road to collective security. He recalled similar initiative for a global development which president Xi made at the UN General Assembly debate in 2021 and agreed that the twin initiatives reflected the great challenges of our time and meaningfully addresses them. On the challenges of security in Nigeria and in the Sahel, he called for the leading government authorities to closely examine the Chinese Initiative and consult closely with China to seriously engage the Initiative as an important input to outlining the security architecture and mechanism in the region.

Professor Joseph Golwa in his contribution made copious reference to Chinese wisdom through which a number of global issues can be engaged. According to him, GSI meets the critical urgency of bringing certainty to the challenge of contemporary security issues whether in Africa or elsewhere.

Drs. Muktar Iman, Zakari, Suleiman of the Baze University in Abuja submitted that president Xi’s Global Security Initiative is a comprehensive framework to interrogate global security and the need to uphold multilateralism, stay the path of dialogue and consultation and drive a mechanism that delivers on collective security. They situated the challenge by urging for a broad based approach to security issues.

Ms Salamatu Ibrahim, focused on the essential role of the media in providing clear insight on the security framework and enhancing discussion on it.

Mr. Greg Odogwu, clearly delineated the complimentary lines of climate change and rising security threats. He mentioned Africa’s Great Green Wall as having been inspired by the Great Chinese wall and was designed to engage the deteriorating environmental situation, which has sometimes, pushed farmers into the circus of armed insurgency, banditry and other assorted crimes.

He expressed confidence that the framework of collective security outlined by president Xi Jinping has real potential to open further the specific details desperately needed to address the growing international and local security concerns.

From the point of the summary of the outcome of the dialogue, a communiqué would be produced to reflect the consensus arrived at the dialogue on the way forward based on the Global Security Initiative (GSI) outlined by president Xi Jinping. 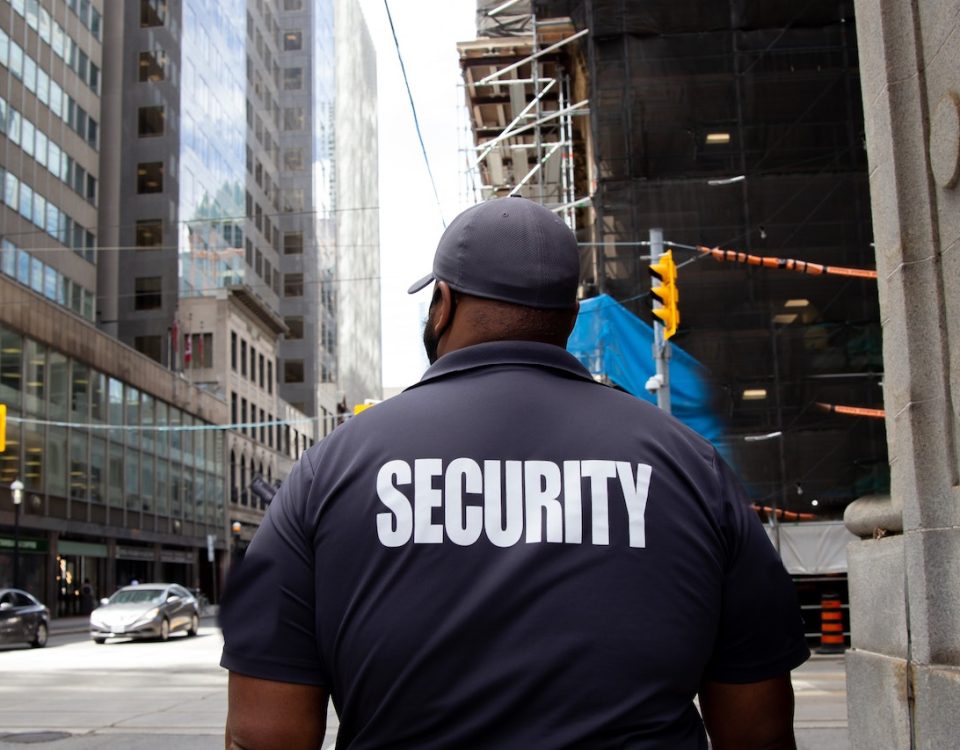