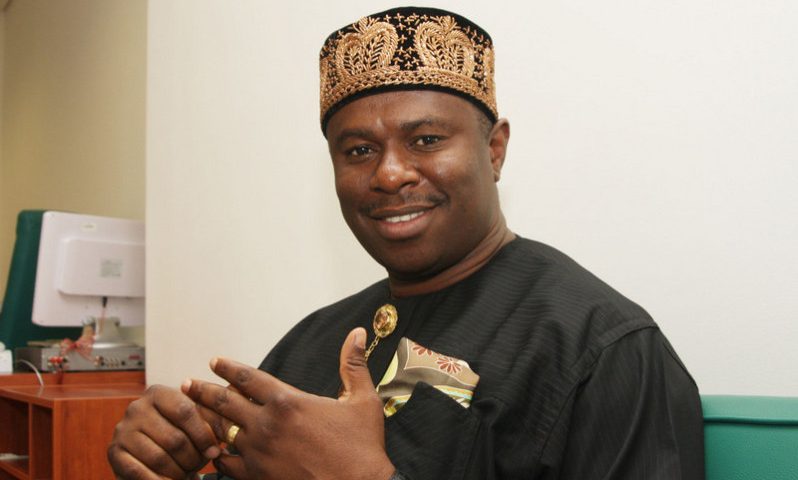 The Nigerian government has appealed for its Chinese counterpart’s collaboration in the maritime sector for economic growth.

According to a statement,  Dakuku Peterside, Director-General of the Nigerian Maritime Administration and Safety Agency (NIMASA) has made the call in Lagos when he received the Acting Chinese Consul-General, Li Yong, who paid a courtesy visit to the agency.

According to him, the Nigerian maritime sector holds the key to unlocking the opportunities of the sector in the whole of Africa because of the country’s strategic location, population and volume of trade.

The director-general said the Agency was willing to partner with the Chinese Maritime Administration in the areas of ship breaking and recycling, on-board training as well as technical support.

Peterside said cooperation among the Global South countries was the way to drive emerging economies to the height of development.

He commended the Chinese Government for its willingness to strengthen the Nigerian-China relationship as evident in the major developmental projects across the country.

In his response, Li said he was happy with the China-Nigerian relationship, adding that the Chinese Central Government was willing to partner with Nigeria in the areas of technological advancement and information sharing.

The envoy also expressed the Chinese government’s determination to support Nigeria in the fight against piracy and other criminal activities at sea.