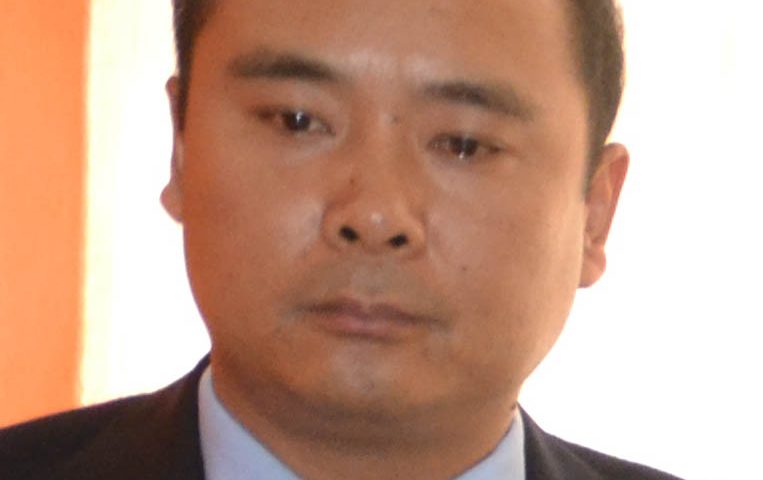 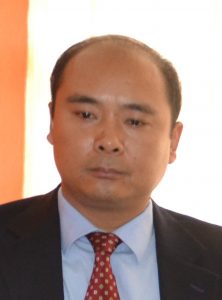 It is a great honor and pleasure to be invited for this press release on the inauguration of the Centre for China Studies (CCS). First of all, on behalf of the Chinese Ambassador to the Federal Republic of Nigeria, Mr. Gu Xiaojie, who is unable to be present due to some important engagement, I wish to express our warm congratulations on the inauguration of CCS.

As mentioned in CCS Director Mr. Charles Onunaiju’s statement, China adopted a Reform and Opening-up Policy since 1978 which was instituted at the 3rd plenary session of the 11th Central Committee Meeting of the Communist Party of China. Since then, China embarked on a unique socialist path with Chinese characteristics and achieved huge progress. The annual growth rate for the last 37 years is about 9% and now China is the second largest economy in the world. It is not easy to explain how it has happened and what kind of influence it can exert on the world economies even for a government official as me. It needs extensive and deep studies just like what CCS intends to do.

As all friends present today may be aware that the relationship between Nigeria and China has witnessed remarkable achievements over the years along with the friendly cooperation between Africa and China. Our two countries have enjoyed frequent exchange of high visits, boosting economic and trade cooperation, and increasing people -to –people contacts. Nigeria is the second African country which established strategic partnership with China.

This year marks the 10th anniversary of the establishment of our strategic partnership, which provides an opportunity for deepening the existing cooperation between the two sides

What I want to emphasize on is many Nigerian friends are willing to know more about China with the development of closer ties between two countries. Some research institutes and think-tank like CCS have been set up to conduct an overall study on China and Nigeria-China relations, which has played an active role in enhancing mutual understanding and trust. CCS is a new think tank, but it has a good vision, an achievable target and a well-planned scheme. I am confident that supported by a competitive team of scholars, it will definitely add value to the existing pool of knowledge not only about China, but also China-Nigeria and China-Africa relations.

Once again, I want to congratulate on the inauguration of CCS and wish it every success in the future.