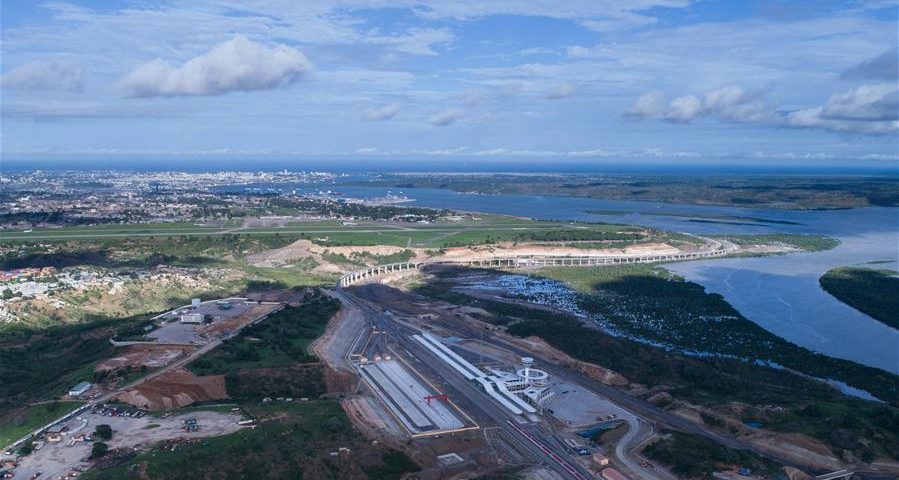 “My Railway, My Story” tells the stories behind the Standard Gauge Railway (SGR) linking Nairobi to the port city of Mombasa.

Titled “Roads,” the final episode recounts the stories of four people related to the project, documenting the transition from construction to operation of the railway.

The Kenyan broadcaster showed the prior two parts, “Bridges,” and “Stations,” which focus on the 79 bridges and 33 stations along the railway respectively, with stories of people dedicated to its construction, during its prime time at the end of May.

KBC statistics showed that the initial two parts had attracted an estimated 30 million local viewers, demonstrating its popularity in the country with a population of about 45 million.

The Chinese, French and Swahili versions of the documentary, which lasts about 90 minutes in total, are scheduled to be released later in the month.

The 480 km line, which kicked off passenger service on June 1, is currently operating with scheduled passenger trains from Nairobi and Mombasa running on a daily basis.

The railway, a flagship project of China-Kenya practical cooperation, is Kenya’s single largest infrastructure project since independence. Construction of the 3.8-billion-U.S.-dollar project, with the bulk of financing provided by China, commenced in 2014.