“CHINA AND AFRICA’S BROAD AND DEEPENING ENGAGEMENT: PROSPECTS AND CHALLENGES”

The International Seminar on the theme “China-Africa relations and prospects to realize industrial and production capacity cooperation held shortly before Africa’s declared day of industrialization that holds on every November 20th has huge significance for Africa’s key economic priority industrialization. Nigeria, host country of the international seminar, also has industrialization as the core agenda of the blueprint of her economic structural reform, titled, the Economic Recovery and Growth Plan, ERGP.

Therefore, the seminar held at a most auspicious time in Africa and for also for China, when she is undergoing supply side structural reform designed to position the country for the post industrial economy of the “New Normal,” where key economic drivers would be innovation, consumption and the service sector. The huge industrial reserve from excess capacity would consequently be redeployed across the world to support industrial and production capacity in the developing countries. Africa’s requirement for industrialization and China’s strategic industrialization and capacity relocation brings to the fore, the objective imperative for the two sides to synergize and cooperate on industrial and production capacity. The international seminar which held on the 2nd of November, 2017 reflects the broad framework of follow-up dialogue as key mechanism of the China-Africa cooperation through the FOCAC process but particularly reflect the key trend and strand of cooperation which is best known for its characteristics of practical results, clear target and follow-up actions.

The seminar which was part of follow-up activities of the Forum on China-Africa Cooperation (FOCAC) process was hosted by the Centre for China Studies, a research Think Tank based in Abuja, Nigeria in conjunction with the Chinese embassy in Nigeria and Foreign Policy advisory Group of the Chinese ministry of Foreign Affairs. With more than one hundred and twenty participants drawn from government circles, parliament, industry and manufactures Associations, women entrepreneurs, chambers of commerce and farmers associations, civil and cooperative societies, media, academics and diplomatic community, seminar opened as scheduled with keynote speeches delivered by the leader of Nigeria/China parliamentary group, Honorable Yacoub, special goodwill message from the presidency delivered by the special adviser to the president on foreign and Diaspora affairs, Mrs Abike Dabiri-Erewa, other keynote speeches were delivered by the Chinese ambassador to Nigeria, H.E Dr Zhou Pinjing, Ambassador Ji Peiding, lead deligation of the Foreign Policy advisory Group of the Chinese Foreign ministry. The director of the Centre for China Studies, (CCS) Mr. Charles Onunaiju delivered a welcome address. The opening section of the seminar which was the first part that lasted 9.00am to 12.30pm was presided over by Senator Shehu Sani, senate committee chairman on Foreign Affairs. Representatives of the manufacturers association of Nigeria (MAN), Barrister Ehima read a goodwill message, on behalf of the president of the association, Dr Frank Jacobs. Barrister Nkeiru Okpara, leader of Network of Women in Business delivered a goodwill message on behalf of over a million members of women entrepreneurs in Nigeria.

The second section of the seminar which opened after an hour break featured fifteen scholars from Nigeria, Ghana and Uganda respectively and each sub-theme featured presentation by five scholars after which the floor is thrown up for comments, questions and observation.

The lively and robust sections vigorously engaged the audience, which actively remarked, commented and observed on the papers presented and under discussion.

The sub-themes featured strategies to actualize industrial and production capacity cooperation between China and Africa, China’s support of the three strategic network of infrastructure – rail, road and air, most necessary for industrial take of in Africa.

Discussion also focused on China’s Belt and Road initiative of international cooperation and its essentials of infrastructure connectivity, people to people contact, policy coordination and facility and financial integration. The Belt and Road international cooperation strategy is considered to be trend in great convergence with Africa’s core interests to an inclusive globalization.

Communiqué of the seminar

The seminar participants held that the holding of the seminar at the particular time and the theme is most relevant to the current level of China-Africa cooperation and is in great tandem with the objective trend of the cooperation between the two sides, and appreciates that the China-Africa cooperation and its foremost multilateral mechanism, the FOCAC process is not an empty talk shop, but a production factory of practical and strategic roadmap of key guide to action.

The seminar noted that, since the historic 2nd summit of the heads of state and government of FOCAC that held in Johannesburg, South-Africa in December, 2015, Africa socio-economic landscape has been radically reshaped with the massive intervention of the ten cooperation plans outlined at the summit by President Xi Jinping, which he backed with a whopping sum of 60 billion U.S dollars funding.

Across Africa, Networks of infrastructure connectivity have sprang up, with pockets of industrial parts that is driving the momentum of economic recoveries, featuring youth employments and great leap in entrepreneurial activities. The seminar noted that China’s engagement in Africa need to be deepened in all round way, but that the industrial and production capacity cooperation present an urgent filed to accelerate and deepen cooperation.

The seminar held that Belt and Road international cooperation, initiated by China is a culmination of the struggle of the developing countries to achieve inclusive and new economic order that feature consultation, cooperation and mutual benefit. The seminar reached a consensus that Africa must actively participate in the Belt and Road process and ensure it integration to the mainstream of international cooperation. The public goods that the Belt and Road strategy offers and global governance framework it envisages, concurs with the essential and core interests of Africa for a more inclusive and democratic global order.

The seminar took note of the epochal and pivotal 19th national congress of the Communist Party of China (CPC) in salute the party’s courage and foresight in capturing the key trends of our time, especially n the insightful report presented by General secretary, Xi Jinping in which he elaborated the key features and challenges of new era.

The seminar viewed the successful outcome of the 19th National Congress of the CPC as major pillar that will shape not only the China-Africa comprehensive and strategic cooperation but pivotal roadmap to the rest of the humanity in the new era. 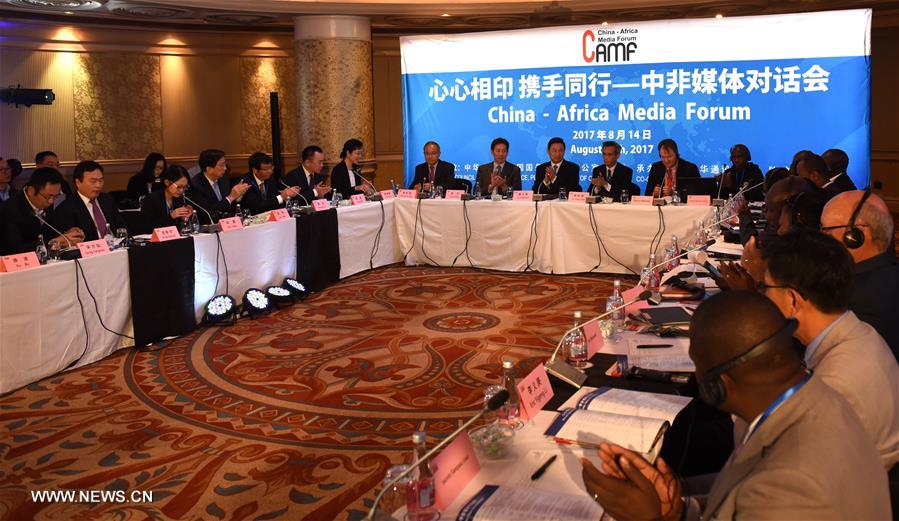 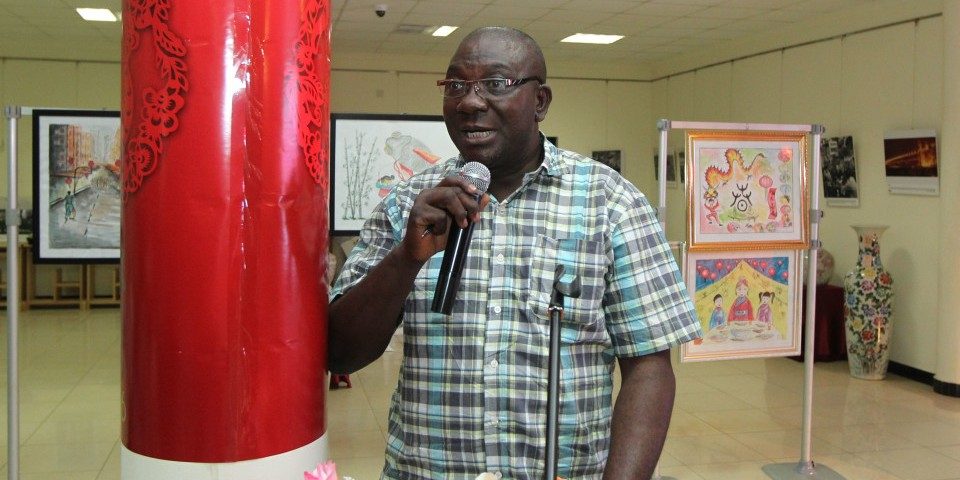 “THE BELT AND ROAD INITIATIVE AND THE CONTEXT OF CHINA-AFRICA COMPREHENSIVE STRATEGIC PARTNERSHIP”,