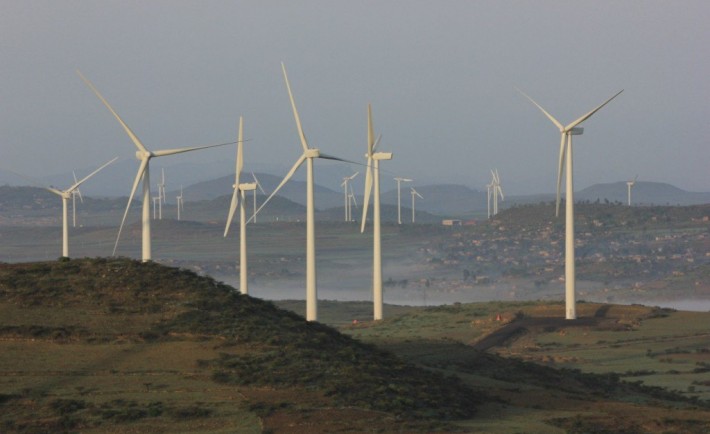 Djibouti Energy Minister Yacin Houssein Bouh has met with a Chinese delegation to discuss bilateral cooperation in the area of renewable energies, especially construction of a wind farm in the country.

The minister reminded his guests that the project which is dear to Djibouti’s president, is in line with the government’s policy road map of achieving energy independence based on renewable energies.

He said his country hopes to become the first African country to use 100 percent green energy by the year 2020.

The two parties further agreed to establish a calendar for execution of the wind power project that is expected to take six months.

The Chinese group which is presently in Djibouti working on the railway line project linking Djibouti to Ethiopia, and two other airports, is currently constructing a wind farm in Ethiopia.