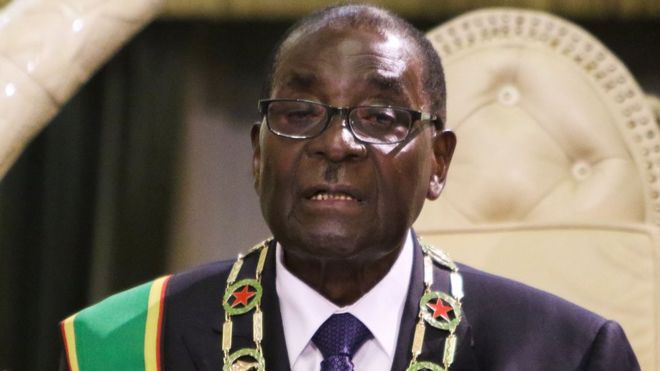 Zimbabwe is in the throes of a serious economic crisis characterized by slow growth, company closures, low foreign investment and a biting liquidity crunch that has caused cash shortages since March.

An El-Nino induced drought has also left up to 4 million people in need of food aid, putting more pressure for funds on the government that is already struggling to pay its workers.

“China is confident in the capability of the government and people of Zimbabwe in overcoming current difficulties and restoring healthy development of the economy.

“We will continue to work hand in glove with brothers and sisters of Zimbabwe to ensure the economic and social development of Zimbabwe,”Zhangsaid.

He said following the drought, China had donated 22 tonnes of rice to Zimbabwe worth 160 million yuan to help alleviate hunger in the country.

Officials from both countries were now having close coordination to have the rice shipped to Zimbabwe to assist those in need as quickly as possible, he said.

Zhangsaid the meeting touched on progress being made in implementation of various cooperation agreements agreed by Mugabe and Chinese President XiJinpingin 2015, which include construction of a new parliament building in Zimbabwe by China as a donation.

The Chinese vice minister said China had already completed the design of the new parliament building and submitted three design plans to Zimbabwe for consideration.

“We are waiting for the confirmation from Zimbabwe side for the early launch of this project,” he said.

Among other cooperation projects, China is funding a power expansion project to add 300 megawatts, Harare water treatment system upgrade and recently completed the upgrading and expansion of Victoria Falls at a cost of 150 millionU.S. dollars. The new airport which is already in use is set for commissioning this year.

China, he added, was committed to deepening and further developing the friendly and cooperation relations with Zimbabwe.

“The two countries are confident that with the solidarity and cooperation of our two countries, we have every capability to overcome all difficulties and sustain our economic and social development in the future.”