In an interview with Xinhua at the Africa Rail 2017 in Johannesburg, Thamsanqa Jiyane, Chief Advanced Manufacturing Officer of Transnet, said they are negotiating with CRRC to take their relationship to another level.

Transnet has been providing CRRC facilities to produce locomotives.

“The Chinese with a short space of time have done what the EU and the United States failed to do over years in terms of skills transfer and some of the things we never dreamed we will have … The Chinese have brought a new kind of partnership where they impart skills for our future use on our own,” said Jiyane.

He said the relationship with the Chinese have been very cordial while hailing the mutual learning between Transnet and CRRC.

Wang Guojun, General Manager of CRRC South Africa, told Xinhua that CRRC have supplied South Africa with over 250 locomotives since 2013, terming the relations between the two SOEs as excellent.

“The global economy is currently facing difficulties and we are exploring news areas of cooperation. We are thinking of using new models like leasing the locomotive since some do not have money to buy in current environment,” said Wang.

Both executives confirmed that there have been frequent visits of employees of both companies on exchange programs and share knowledge, skills and good practice. 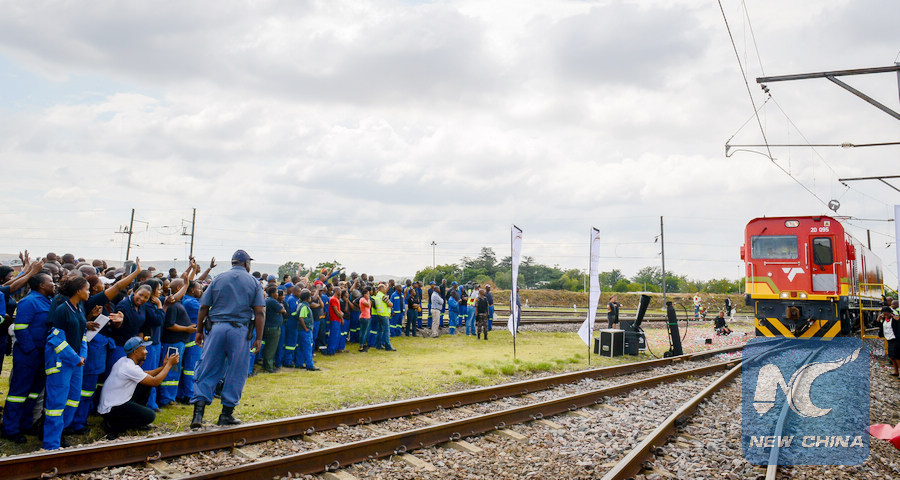 The South African State Owned Entity (SOE) Transnet and Chinese locomotive manufacturer CRRC are exploring ways to further strengthen their cooperation, senior officials of both sides […]
Do you like it?0
0 Read more

Speech by Mr. Lin Jing on the Round-table on the Belt and Road Initiative Held 8th June, 2017 by Center for China Studies, Nigeria

Dear friends, Good afternoon! It is my great pleasure to attend today’s roundtable. I wish to take this opportunity to express my sincere appreciation and gratitude […]
Do you like it?0
0 Read more 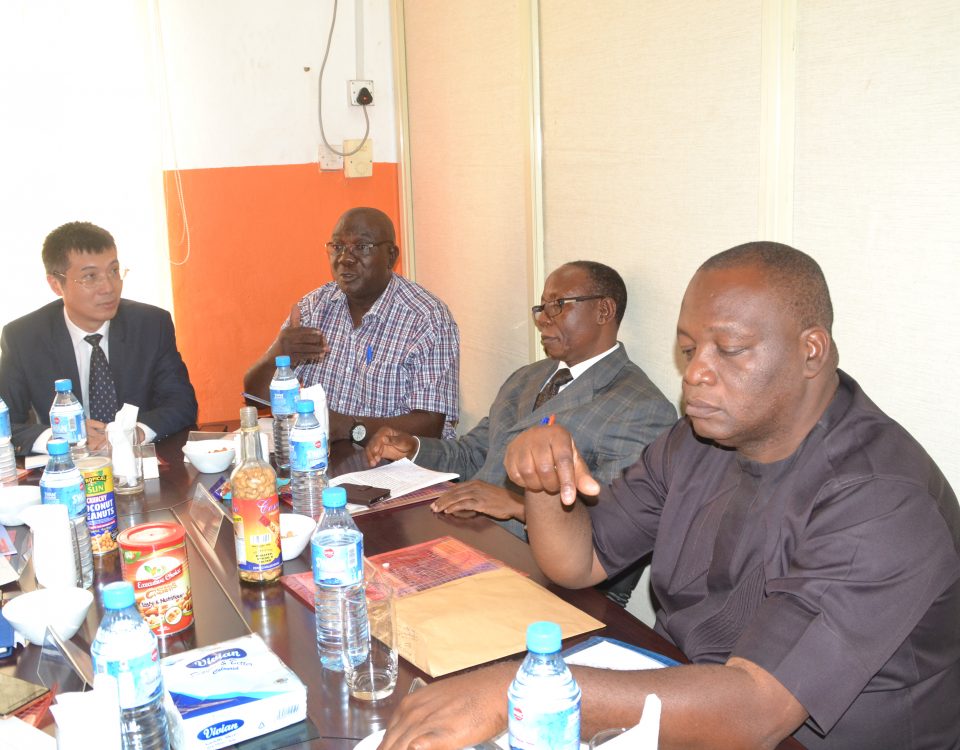 SHORT REMARKS AT A ROUND-TABLE OF HOW NIGERIA CAN ENGAGE IN BELT AND ROAD INITIATIVE HELD AT THE CONFERENCE ROOM OF THE CCS, ABUJA ON THE 8TH JUNE, 2017

A ROUND-TABLE OF HOW NIGERIA CAN ENGAGE IN BELT AND ROAD INITIATIVE In the more than five decades of Nigeria’s struggle for sustainable and inclusive development, […]
Do you like it?0
0 Read more 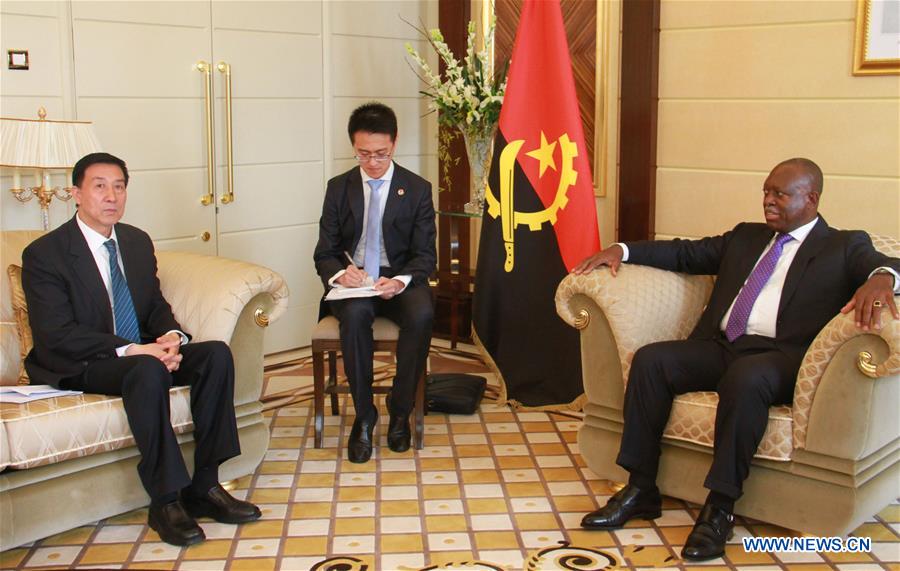 Angolan Vice President Manuel Domingos Vicente has expressed his country’s readiness to enhance cooperation with China in various fields. The vice president made the remarks while […]
Do you like it?0
0 Read more